In the fall of 2007, Eric Ryan Productions was approached by the City of Youngstown to operate the city-owned $48 million dollar 6,000 seat multi-purpose arena, the Covelli Centre (formerly the Chevrolet Centre). At that time the 3-year-old arena proved to be a major hindrance for the city with a yearly operating loss of over a half million dollars. In addition, the debt service on the building was costing the city over $1.2 million per year. The city hired Ryan’s company, now JAC Management Group, to take over management of the arena on an interim basis while they went through a RFP process soliciting major national management companies. JAC quickly caught the attention of city officials by booking major artists and events as well as slashing operating budgets and operational spending by efficiently operating the facility. The interim basis became permanent as of June 2008 when the city hired JAC as the permanent management company to oversee all operations.

2009 marked JAC’s first official year at the centre with an astounding turnaround of over a million dollars to the City of Youngstown. During the first year, JAC accomplished many feats including signing a new naming rights partner, Covelli Enterprises (owner and operator of over 200 Panera Breads across the country), negotiating a lucrative Ticketmaster agreement, implementing a 5.5% admissions tax to assist with payment of the city’s debt service, increasing sponsorship and arena partnerships by 20%, and successfully implementing building preventative maintenance contracts. Not only had JAC propelled the Covelli Centre to its first operational profit, but they would continue to do so for the next 15 years with no end in sight. 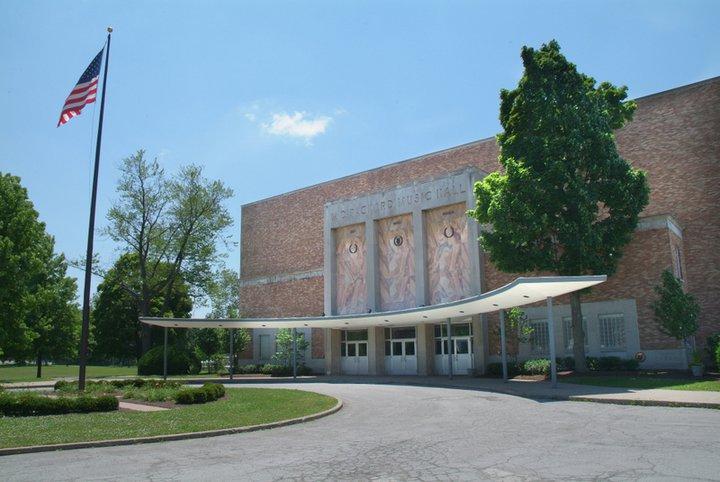 In September 2014, JAC acquired management of Packard Music Hall in Warren, OH. This multi-faceted hall is home to the Packard Band, community events and concerts of all genres.  In 2021 the facility saw a record-breaking event lineup consisting of over 160 events during the calendar year.

In the summer of 2019, under JAC’s management, the site of the Covelli Centre in Downtown Youngstown was expanded and transformed into a 22-acre complex that included the Covelli Centre, the newly appointed Youngstown Foundation Amphitheatre and all the green space in between. The new 4,800 seat Youngstown Foundation Amphitheatre hosts national acts and community events where JAC not only promotes concerts but also leverages local partnerships to include accessible community programming. 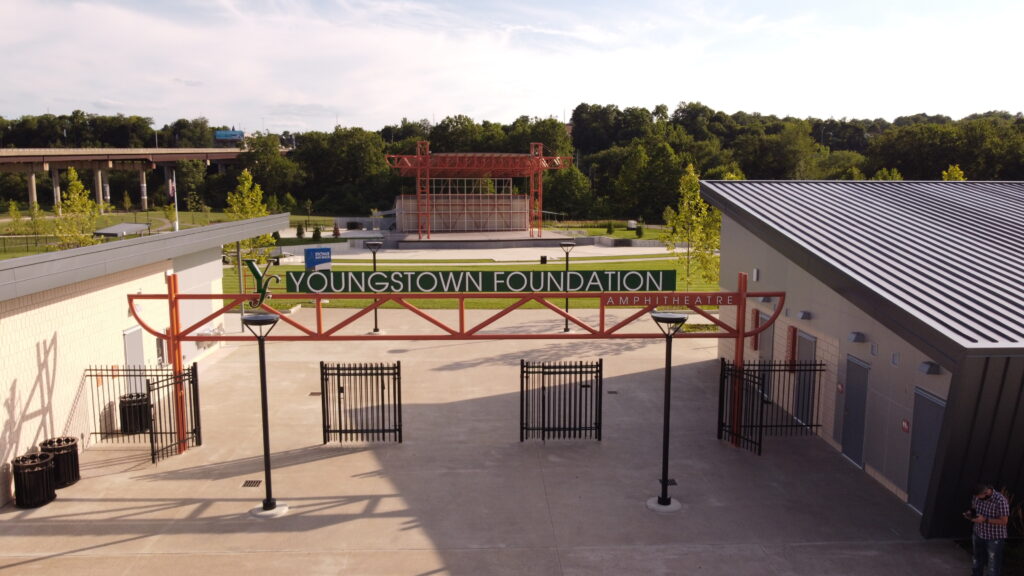 JAC’s unique business model has revolutionized the traditional venue management model. The foundation of this concept is our ability to not only manage facilities, but our ability to promote shows within those facilities through our subsidiary company, Eric Ryan Productions.  JAC Management Group prides itself in “putting its money where its mouth is” by promoting/producing many of its own events and programming that increases the attractiveness and profitability of your facility. JAC is a multi-faceted company managing all aspects of its facilities including but not limited to arena operations/staffing, booking, building/ice maintenance, finance, marketing/corporate sales, and food & beverage operations.

JAC Management Group is poised to expand into other markets that are dually beneficial for both JAC and facility ownership. 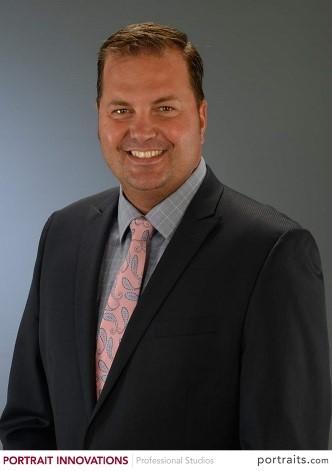 Eric Ryan was introduced to the entertainment industry in the late 1990’s promoting shows in the club that he created and owned, in his hometown of Struthers, Ohio. In a few short years, Ryan quickly grew from local and regional acts to boasting over 200 sold-out concerts in the 450 seat club. In 2005, Ryan then created Eric Ryan Productions specializing in theater and arena concerts throughout the Ohio valley region. In early 2007, Ryan formed a private management company, JAC Management Group LLC. Subsequently, he was given his first interim contract to operate and manage the City of Youngstown owned Covelli Centre. At the time, the 6,000 seat arena had cost $48 million and left the city financially depressed. During the interim, the city solicited RFPs from major national management firms. Impressed with his progress, the contract was ultimately awarded to Eric’s company in 2009. During Covelli Centre’s first full year under JAC Management Group, the arena boasted an astounding financial turnaround of over a million dollars to the City of Youngstown. Under Eric’s management, the arena is now recognized as a premier venue for marquee entertainment in Northeast Ohio. In addition to the Covelli Centre and promoting, JAC Management Group operates the Packard Music Hall. Owned by the City of Warren, Packard is a 2,000-seat historic theater which has seen 14 sold out shows in the short two year tenure of JAC Management Group. In 2016, JAC Live was established to replace Eric Ryan Productions and will focus on the company’s continued growth of talent buying and promoting throughout the country.

Along with serving as the Executive Director of the Covelli Centre and President to his companies, Eric is the Secretary of the Better Business Bureau on the executive committee, a member of the Youngstown-Warren Regional Chamber Board of Directors, a member of Ohio Citizens for the Arts Board of Directors, a member of the Potential Development Program Board of Directors ( School for Autism) , a trustee for the Struthers School Foundation for Educational Excellence, a recipient of the Northeast Ohio 40 Under 40 award, was named the Business Journal’s top 5 most intriguing people of 2010 and was recently named Youngstown Warren Regional Chamber Entrepreneur of the year. 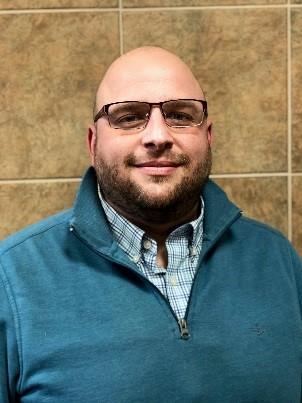 20 Years of industry experience across all aspects of live entertainment management with an emphasis on talent buying & programming, event management, contract negotiation, community engagement, and risk management. Started career in 2001 as owner/operator a 500 seat venue and since managed entertainment venues ranging in capacity from 500-7,000 seats as well as operated/booked numerous fairs, festivals, corporate events, and concerts throughout the country.